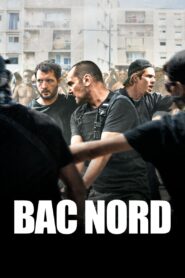 IMDb: 6.9 2021 105 min
A police brigade working in the dangerous northern neighborhoods of Marseille, where the level of crime is higher than anywhere else in France.
CrimeNetflixThriller 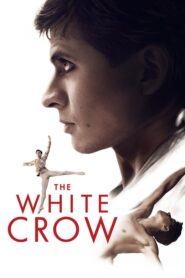 IMDb: 6.6 2018 127 min 34 views
The story of Rudolf Nureyev, whose escape to the West stunned the world at the height of the Cold War. With his magnetic presence, Nureyev ...
Drama 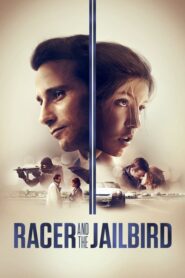 Racer and the Jailbird

Racer and the Jailbird

IMDb: 6.3 2017 130 min 34 views
When Gino meets racing driver Bénédicte, it’s love at first sight. But Gino has a secret. The kind of secret that can endanger their lives.
CrimeDramaThriller 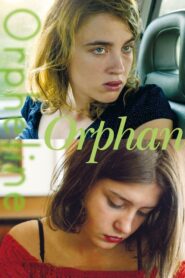 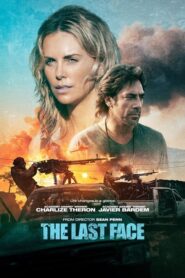 IMDb: 5 2017 130 min 23 views
Miguel, a heroic Spanish doctor, puts himself in harm’s way to deliver medical treatment to the victims of military uprisings in Africa.
Drama

Where the Scary Things Are

The Haunting of the Tower of London