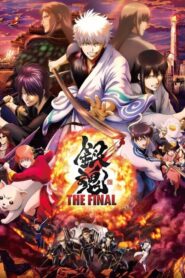 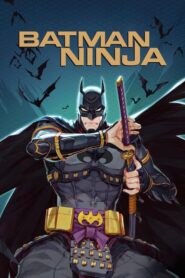 IMDb: 5.6 2018 85 min 41 views
Batman, along with many of his allies and adversaries, finds himself transported to feudal Japan by Gorilla Grodd’s time displacement machine.
ActionAnimation 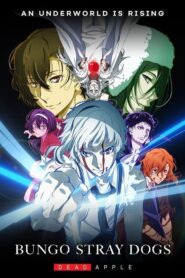 IMDb: 7.4 2018 90 min 110 views
A large scale catastrophe is occurring across the planet. Ability users are discovered after the appearance of a mysterious fog, apparently ...
ActionAnimationComedyCrimeFantasyMystery 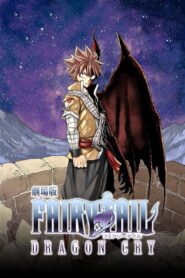 IMDb: 7.1 2017 85 min 48 views
Natsu Dragneel and his friends travel to the island Kingdom of Stella, where they will reveal dark secrets, fight the new enemies and once again ...
ActionAdventureAnimationComedyFantasy 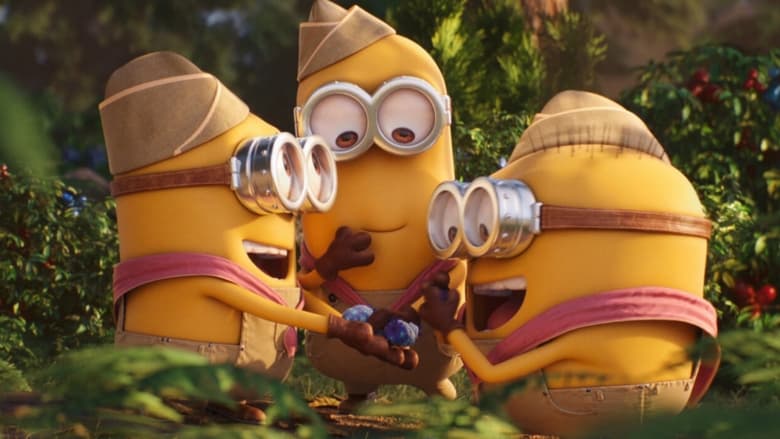 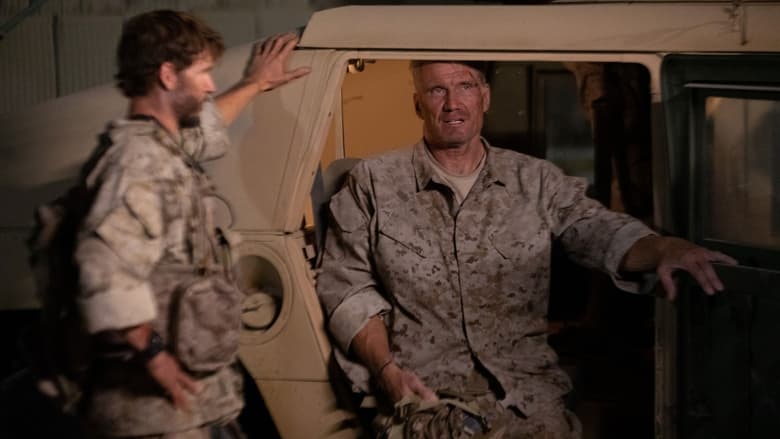 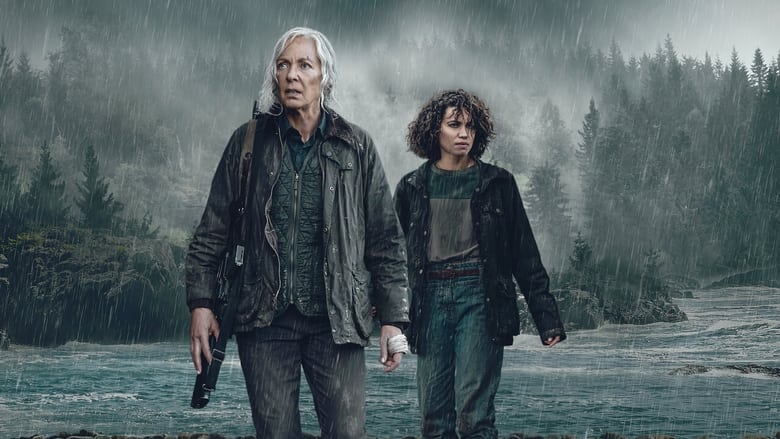 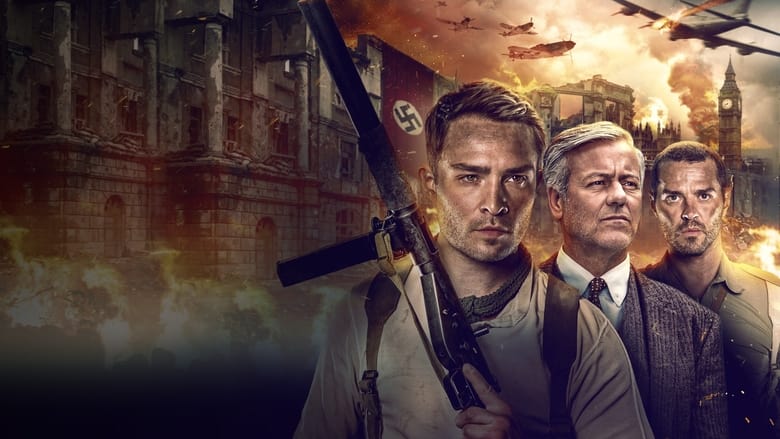 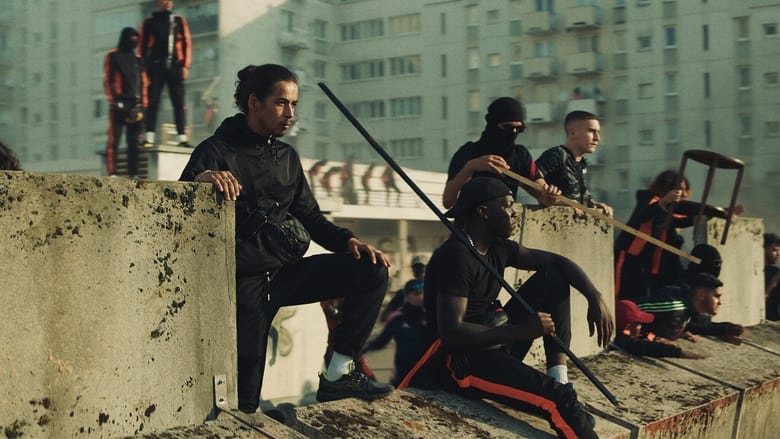 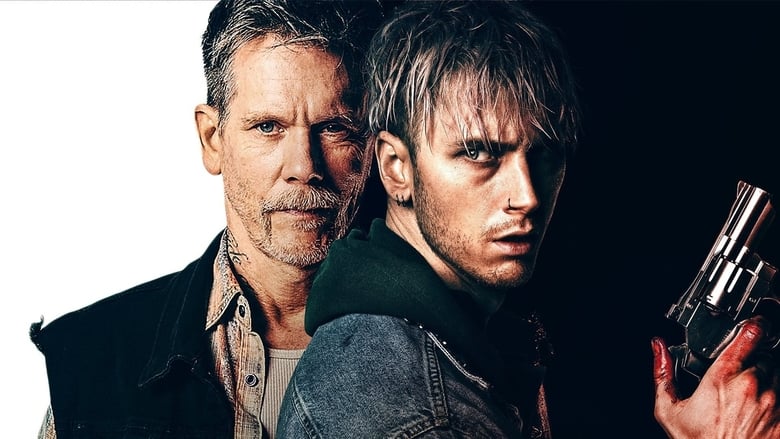