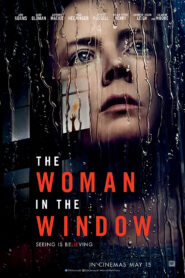 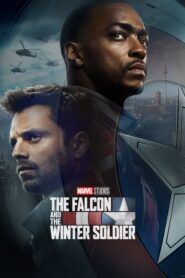 IMDb: 7.8 2021 716 views
Following the events of “Avengers: Endgame”, the Falcon, Sam Wilson and the Winter Soldier, Bucky Barnes team up in a global adventure that tests ...
Action & AdventureDramaSci-Fi & Fantasy 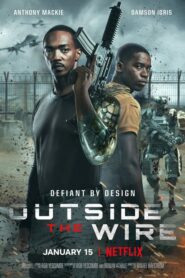 IMDb: 5.4 2021 116 min 134 views
In the near future, a drone pilot is sent into a deadly militarized zone and must work with an android officer to locate a doomsday device.
ActionScience FictionThriller 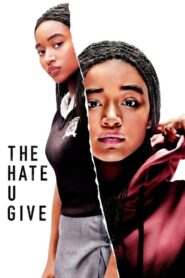 The Hate U Give

The Hate U Give 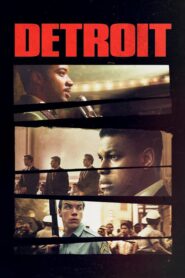 IMDb: 7.3 2017 143 min 40 views
A police raid in Detroit in 1967 results in one of the largest citizens’ uprisings in the history of the United States.
CrimeDramaHistoryThriller 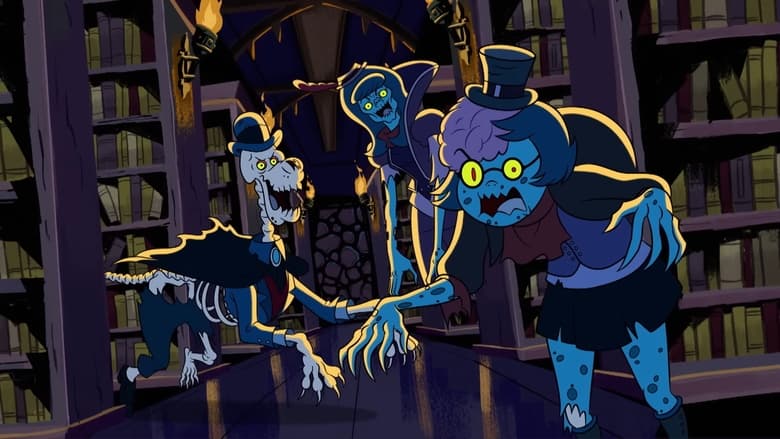 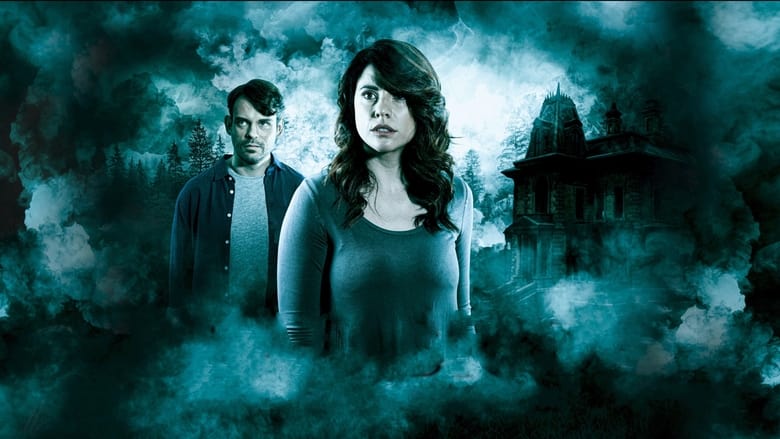 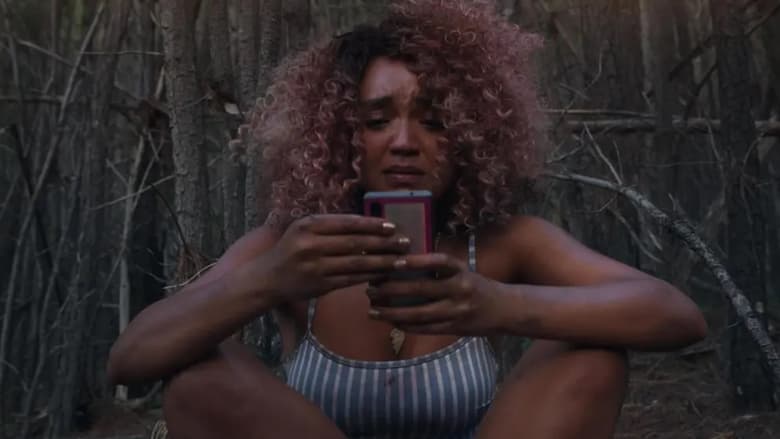 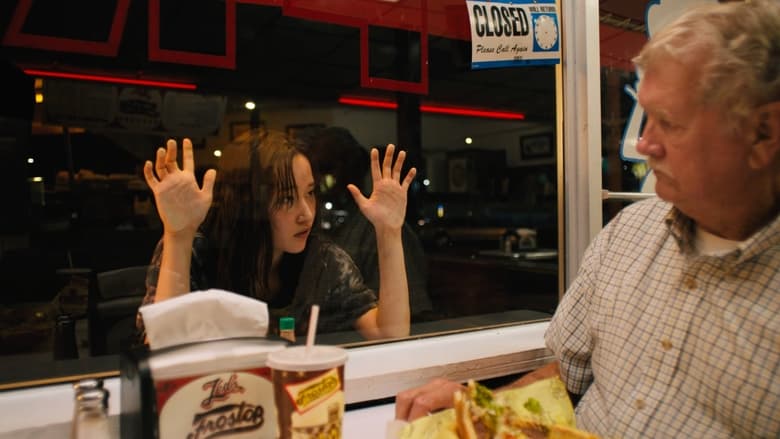 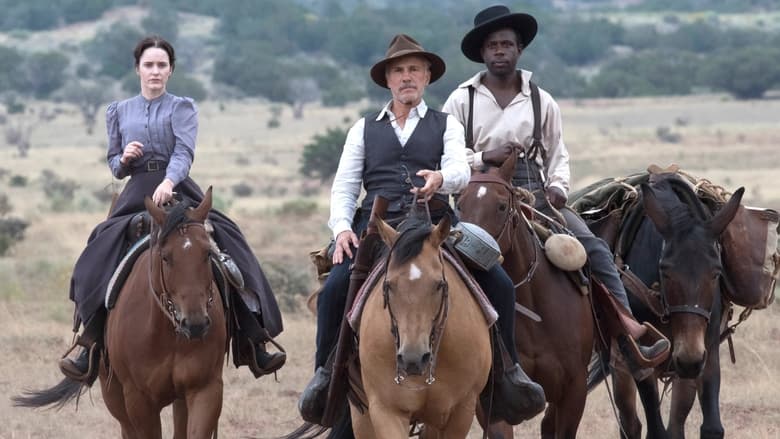 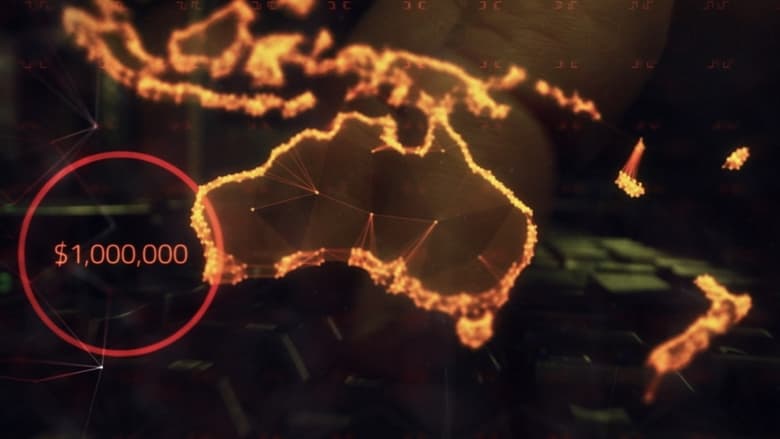 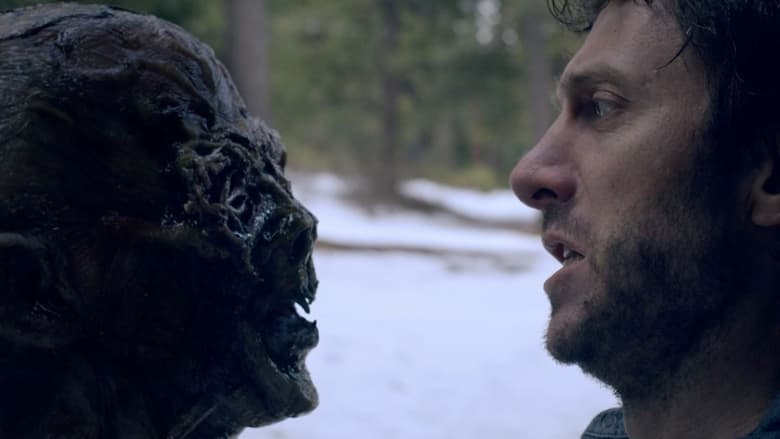 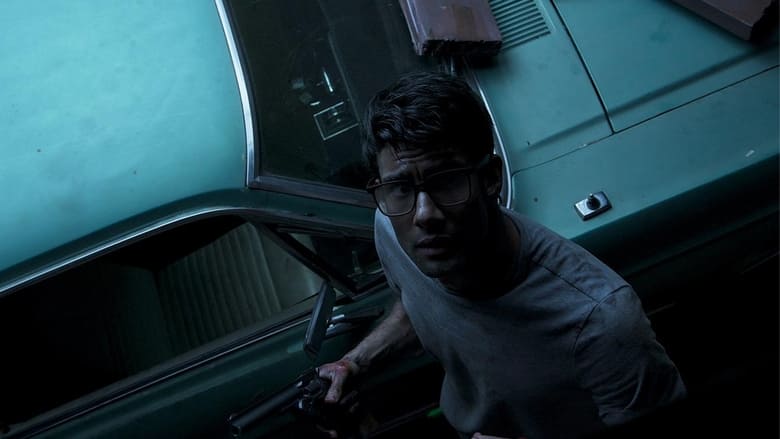