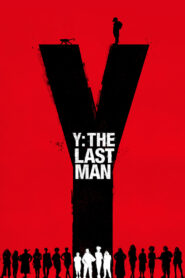 IMDb: 8 2021
Traverse a post-apocalyptic world in which a cataclysmic event decimates every mammal with a Y chromosome but for one cisgender man and his pet ...
DramaSci-Fi & Fantasy 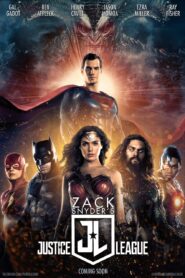 IMDb: n/A 2021 240 min 469 views
Determined to ensure Superman’s ultimate sacrifice was not in vain, Bruce Wayne aligns forces with Diana Prince with plans to recruit a team of ...
ActionAdventureDramaFantasyScience Fiction 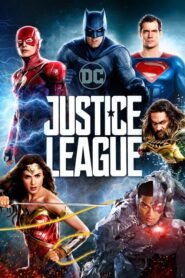 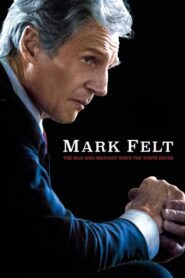 Mark Felt: The Man Who Brought Down the White House

Mark Felt: The Man Who Brought Down the White House