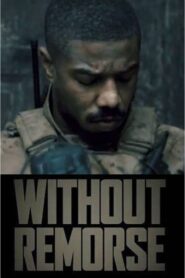 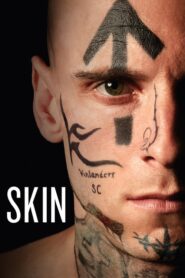 IMDb: 6.9 2018 110 min 169 views
A destitute young man, raised by racist skinheads and notorious among white supremacists, turns his back on hatred and violence to transform his ...
Drama 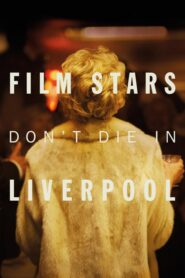 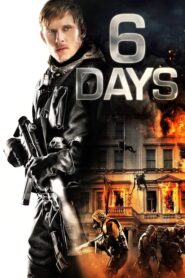 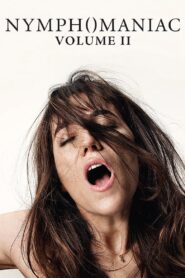 IMDb: 6.7 2013 124 min 27 views
The continuation of Joe’s sexually dictated life delves into the darker aspects of her adult life and what led to her being in Seligman’s care.
18+DramaMystery