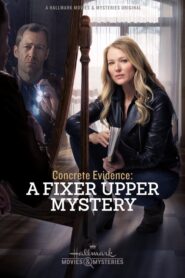 IMDb: 6.9 2017 90 min 38 views
When Mac—Shannon’s new beau—first moved to Lighthouse Cove, he bought the historic lighthouse mansion that the town is named after. During ...
CrimeMysteryTV Movie