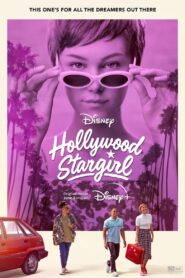 IMDb: 6.6 2022 105 min
When Stargirl’s mother is hired as the costume designer on a movie, they relocate to L.A., where Stargirl quickly becomes involved with an ...
Disney+MusicRomance 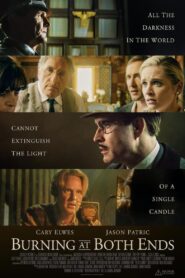 Burning at Both Ends

Burning at Both Ends

IMDb: 4.9 2021 110 min
The movie follows a group of resistance radio broadcasters in Nazi-occupied France as they evade capture alongside a Jewish family.
DramaHistory 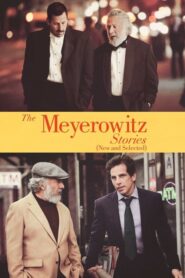 The Meyerowitz Stories (New and Selected)

The Meyerowitz Stories (New and Selected)

IMDb: 6.9 2017 112 min 32 views
An estranged family gathers together in New York for an event celebrating the artistic work of their father.
ComedyDrama 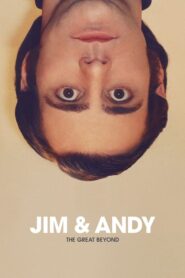 Where the Scary Things Are

The Haunting of the Tower of London