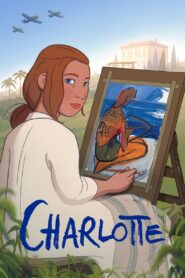 IMDb: 6.5 2022 92 min
The true story of Charlotte Salomon, a young German-Jewish painter who comes of age in Berlin on the eve of the Second World War. Fiercely ...
Amazon PrimeAnimationDramaWar 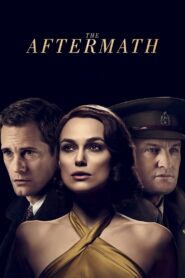 IMDb: 6.4 2019 108 min 7 views
In the aftermath of World War II, a British colonel and his wife are assigned to live in Hamburg during the post-war reconstruction, but tensions ...
DramaRomanceWar 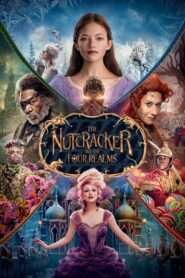 The Nutcracker and the Four Realms

The Nutcracker and the Four Realms

IMDb: 5.5 2018 99 min 37 views
When Clara’s mother leaves her a mysterious gift, she embarks on a journey to four secret realms—where she discovers her greatest strength could ...
AdventureFamilyFantasy 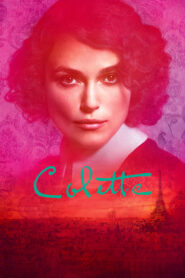 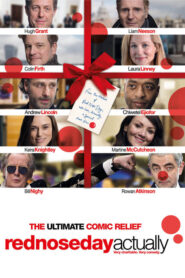 IMDb: 7.1 2017 15 min 33 views
Fourteen years after the events of the first film, a series of encounters between people in Britain reminds us that in these different times ...
ComedyRomanceTV Movie

Rise of the Teenage Mutant Ninja Turtles: The Movie