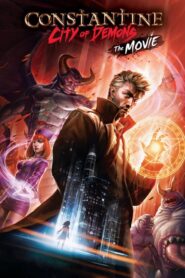 Constantine: City of Demons – The Movie

Constantine: City of Demons – The Movie 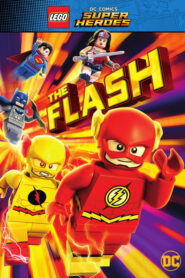 IMDb: 6.4 2018 78 min 40 views
Reverse-Flash manipulates the Speed Force to put the Flash into a time loop that forces him to relive the same day over and over again—with ...
AdventureAnimationComedyFamilyScience Fiction 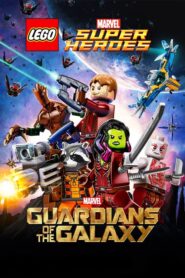 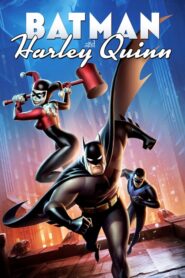 IMDb: 5.9 2017 74 min 58 views
Batman and Nightwing are forced to team with the Joker’s sometimes-girlfriend Harley Quinn to stop a global threat brought about by Poison ...
ActionAdventureAnimationScience Fiction 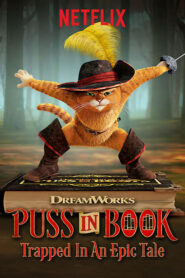 Puss in Book: Trapped in an Epic Tale

Puss in Book: Trapped in an Epic Tale

IMDb: 5.3 2017 23 min 48 views
After tumbling into a magic storybook, Puss in Boots must fight, dance and romance his way through wild adventures as he searches for an escape.
AdventureAnimationComedyFamilyFantasy