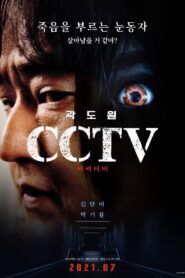 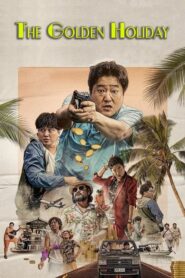 IMDb: 5.4 2020 106 min 61 views
A laid-back countryside detective Byung-su takes his family to the Philippines for his 10th wedding anniversary. In fact, his hidden agenda is to ...
ActionComedyCrimeKorean Movie 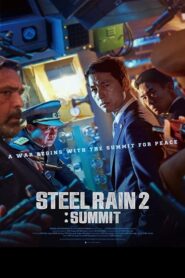 IMDb: 6.2 2020 132 min 50 views
A futuristic film about a crisis near the brink of war after three leaders are kidnapped by a North Korean nuclear submarine in a coup d’état ...
ActionDramaKorean MovieThriller 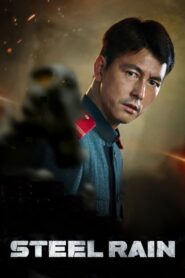 IMDb: 7.1 2017 139 min 55 views
Amid a coup, a North Korean agent escapes south with the country’s injured leader in an attempt to keep him alive and prevent a Korean war.
ActionDramaThriller

East of the Mountains

This Is the Year