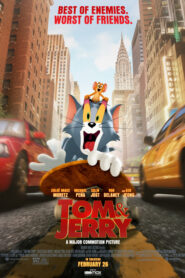 IMDb: 5.2 2021 101 min 188 views
Tom the cat and Jerry the mouse get kicked out of their home and relocate to a fancy New York hotel, where a scrappy employee named Kayla will ...
AdventureComedyFamily 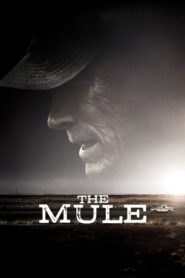 IMDb: 7 2018 117 min 46 views
Earl Stone, a man in his eighties, is broke, alone, and facing foreclosure of his business when he is offered a job that simply requires him to ...
CrimeDramaThriller 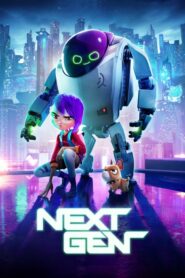 IMDb: 6.6 2018 105 min 93 views
A friendship with a top-secret robot turns a lonely girl’s life into a thrilling adventure as they take on bullies, evil bots and a ...
ActionAdventureAnimationFamily 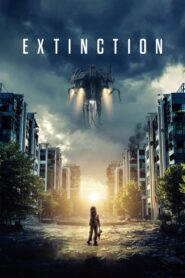 IMDb: 5.8 2018 96 min 46 views
A chief mechanic at a factory, haunted by apocalyptic nightmares, becomes a hero when Earth is invaded by a mysterious army bent on destruction.
ActionDramaScience FictionThriller 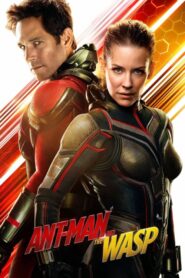 IMDb: 7.1 2018 119 min 61 views
Just when his time under house arrest is about to end, Scott Lang once again puts his freedom at risk to help Hope van Dyne and Dr. Hank Pym dive ...
ActionAdventureComedyScience Fiction 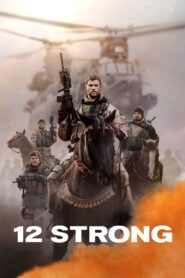 IMDb: 6.6 2018 130 min 37 views
A team of CIA agents and special forces head into Afghanistan in the aftermath of the September 11th attacks in an attempt to dismantle the Taliban.
ActionDramaHistoryWar 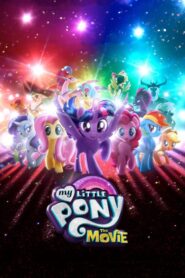 My Little Pony: The Movie

My Little Pony: The Movie 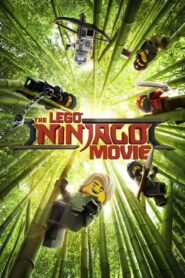 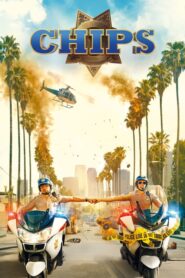 IMDb: 6 2017 100 min 124 views
The adventures of two California Highway Patrol motorcycle officers as they make their rounds on the freeways of Los Angeles.
ActionComedyCrime

East of the Mountains

This Is the Year