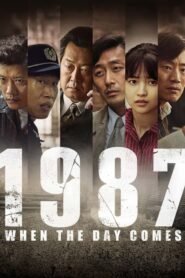 IMDb: 7.8 2017 129 min 88 views
In 1987 Korea, under an oppressive military regime, a college student gets killed during a police interrogation involving torture. Government of ...
DramaHistoryThriller 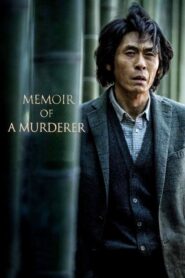 Memoir of a Murderer

Memoir of a Murderer

IMDb: 7.2 2017 118 min 36 views
A former serial killer with Alzheimer’s fights to protect his daughter from her mysterious boyfriend who may be a serial killer too.
ActionCrimeThriller 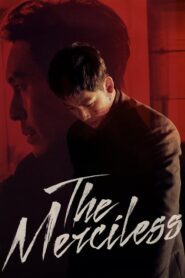 IMDb: 6.7 2017 120 min 34 views
Jae-ho, who aims to become the number one in a crime organization, gets to build up trust with Hyun-su, an ambitious newbie in the prison. While ...
ActionCrimeMystery 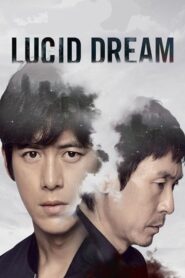 IMDb: 6.2 2017 101 min 34 views
Dae-ho, an investigative journalist, seeks to track down the whereabouts of his son who was abducted three years ago. With the help of a ...
Science FictionThriller