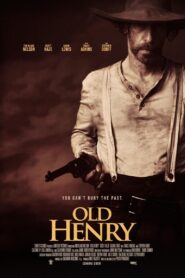 IMDb: 7.3 2021 99 min
A widowed farmer and his son warily take in a mysterious, injured man with a satchel of cash. When a posse of men claiming to be the law come for ...
Western 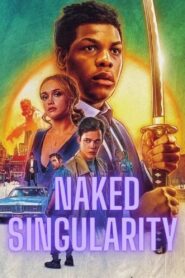 IMDb: 4.8 2021 93 min 41 views
When a successful New York public defender loses his first case, he is pulled into a drug heist by a former client in an effort to beat the ...
ComedyCrimeDrama 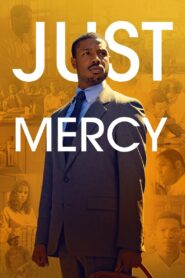 IMDb: 7.6 2019 137 min
The powerful true story of Harvard-educated lawyer Bryan Stevenson, who goes to Alabama to defend the disenfranchised and wrongly condemned — ...
CrimeDramaHistory 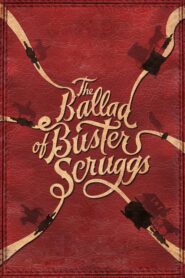 The Ballad of Buster Scruggs

The Ballad of Buster Scruggs

IMDb: 7.3 2018 132 min 65 views
Vignettes weaving together the stories of six individuals in the old West at the end of the Civil War. Following the tales of a sharp-shooting ...
ComedyDramaWestern 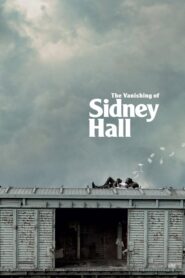 The Vanishing of Sidney Hall

The Vanishing of Sidney Hall

IMDb: 6.9 2018 117 min 41 views
Over the course of 12 years, and three stages of life, Sidney Hall falls in love, writes the book of a generation and then disappears without a trace.
DramaMystery 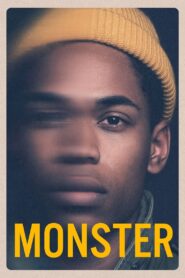 IMDb: 6.2 2018 98 min 145 views
The story of Steve Harmon, a 17-year-old honor student whose world comes crashing down around him when he is charged with felony murder.
Drama 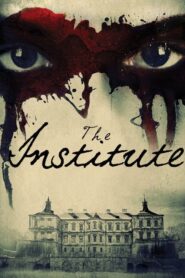 IMDb: 4.1 2017 90 min 36 views
In 19th century Baltimore, Isabel Porter, a girl stricken with grief from her parents’ untimely death, voluntarily checks herself into the ...
MysteryThriller 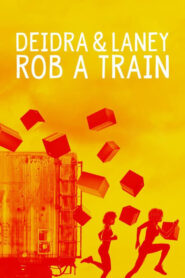 IMDb: 6.1 2017 92 min 41 views
After their mother ends up in jail, two sisters turn to train robbery in order to support their family.
ComedyCrimeDrama