The Pupil Under One's Foot

Jin Jae Gyu actually was the Executioner who killed Sun Mi’s father 20 years ago, but he wasn’t the Eraser who recently surfaced as a telepathic murderer. In fact, he had no choice but to become the Eraser’s puppet in order to protect his family. What was left of his memory is Dong Baek and Sun Mi’s only lead to track down the Eraser. And when they finally do find a relevant case, they also realize that the Eraser recently physically contacted Dong Baek. 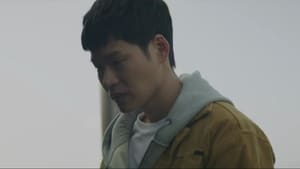