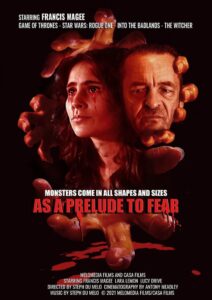 As a Prelude to Fear

When a young cellist called Eve Taylor gets kidnapped and imprisoned in a dungeon-like basement, Police Detective Barnbrooke believes it is the work of the notorious psychopath the media has named “The Pied Piper”. But having failed to stop him in over fourteen years and with three other girls missing-presumed dead, Police Detective Barnbrooke knows all too well that if he can’t pin down his only suspect this time, that Eve will find the same fate as the other Pied Piper Victims. Knowing the identity of the Pied Piper is one thing, but proving it in time is a different deadlier story. 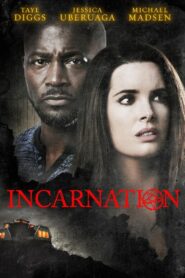 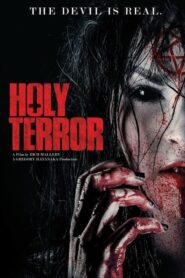 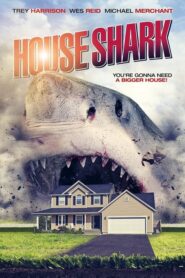 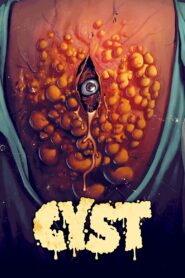 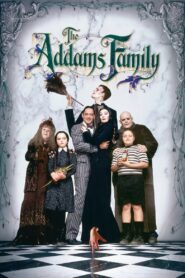 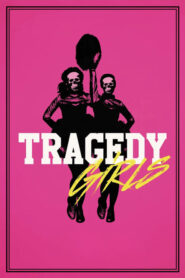 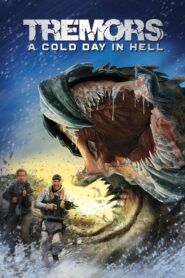 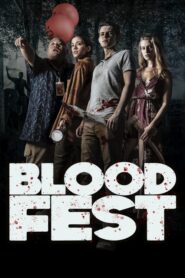 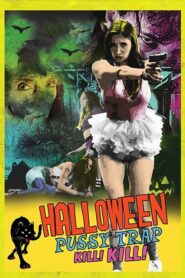 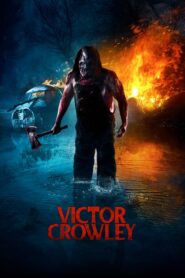 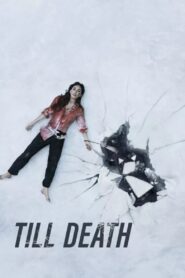