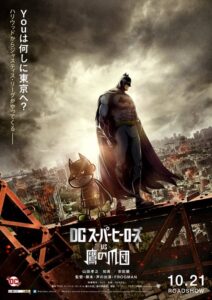 Joker has come to Japan to steal the Eagle Talon Society’s secret weapons in his continued scheme for pure chaos. However, the Justice League is on his trail, but there’s something off with Batman. Now, it’s up to Eagle Talon to go find out what’s wrong with Batman, and that means going back in time to Bruce Wayne’s most traumatic experience, the murder of his parents. If that wasn’t enough to worry about, the Eagle Talon Society also have to keep their eyes on their production budget, especially with most of that money going towards the licensing fee for DC’s popular characters. Will the Eagle Talon Society and the Justice League be able to stop the Joker before their budget dries up, and they’re reduced to simple stick figures!? 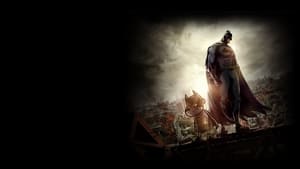 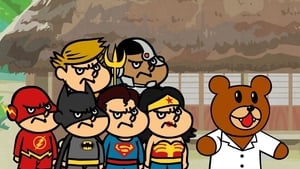 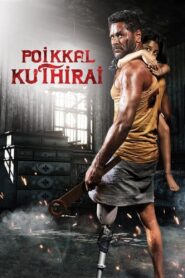 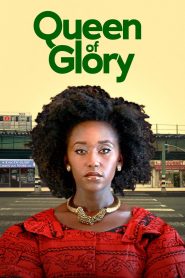 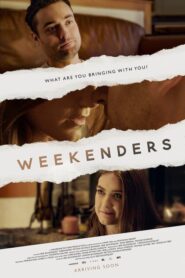 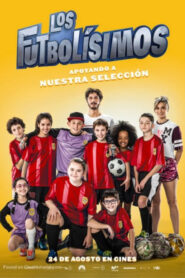 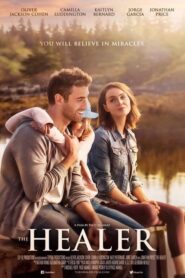 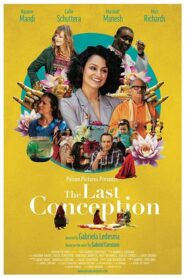 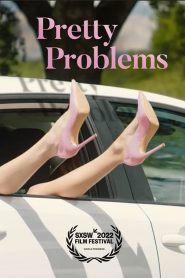 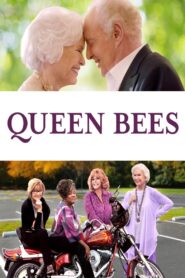 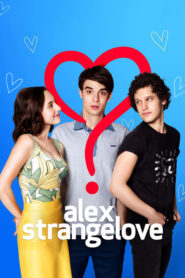 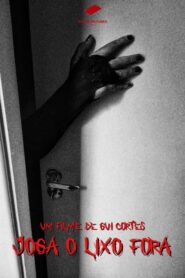 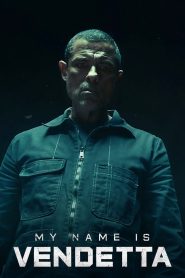 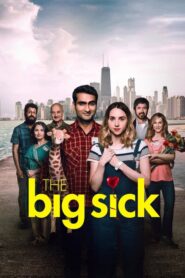