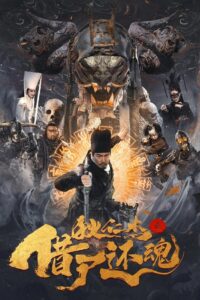 Detective Dee and Resurrection from the Dead

In the first year of Empress Wu (690 AD) the fraudulent corpse suddenly appeared in Qiao County. People began to say that the work of the dead prince Li Tang, who intends to overthrow the mother’s regime. At the same time, the evil dragon formed by the fraudulent corpse’s Yin Qi suddenly descended to the divine capital city 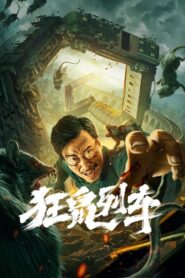 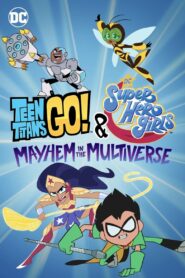 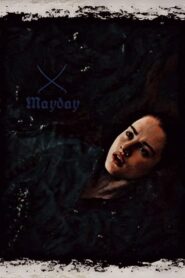 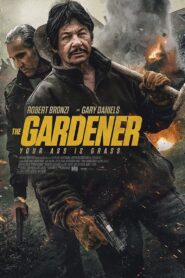 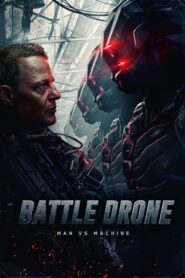 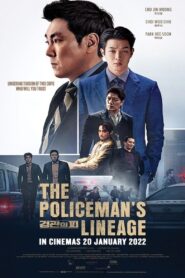 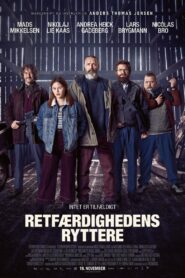 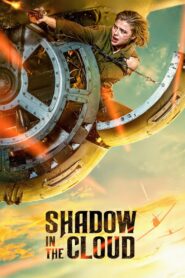 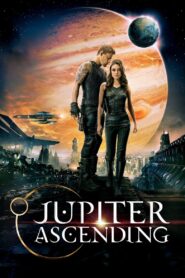 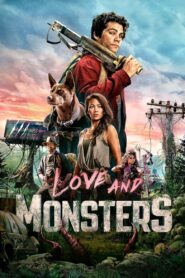 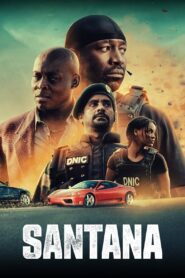 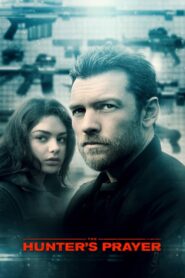