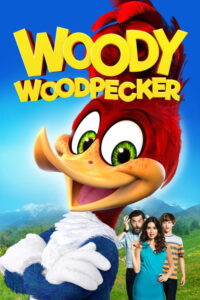 Get ready for a lesson about the bird and the bees.Oct. 05, 2017United States91 Min.PG
Your rating: 0
9 1 vote
AnimationComedyFamily

Woody Woodpecker is back with his signature laugh, wacky antics and wisecracks in the first ever live-action/animated film. Woody must protect his forest home from Lance Walters (Timothy Omundson) who starts building his dream mansion in the forest with his son, Tommy and fiancee Vanessa (Thaila Ayala). To make matters worse, he must avoid the clutches of two grizzly poachers. With a series of crazy hijinks to sabotage their plans, Woody proves he’ll stop at nothing to defend his turf. Get ready for big laughs in this hilarious comedy about everyone’s favourite woodpecker! 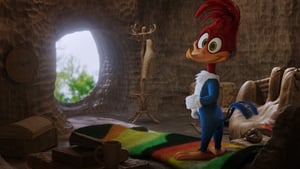 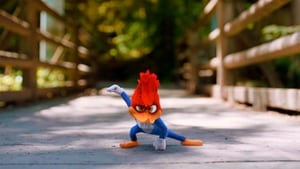 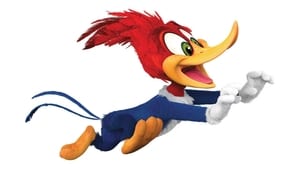 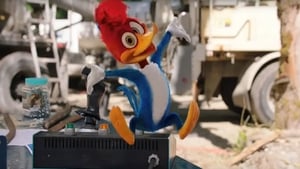 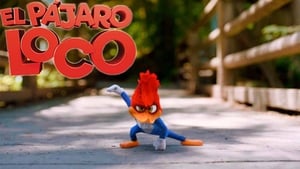 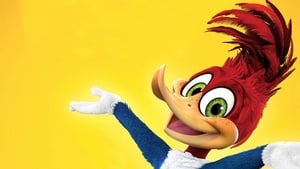 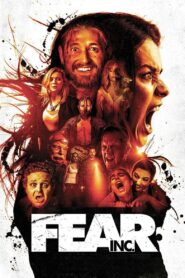 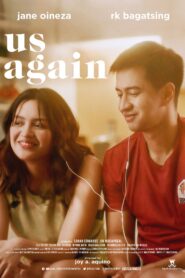 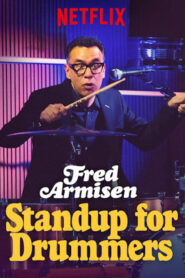 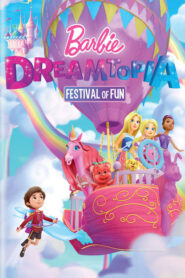 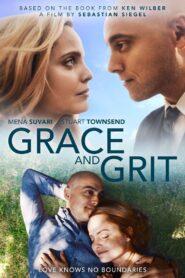 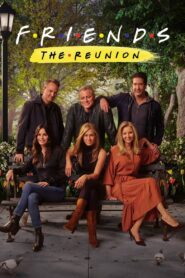 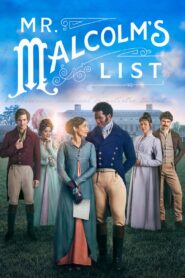 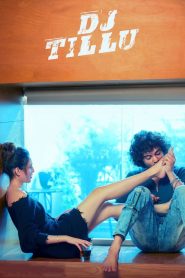 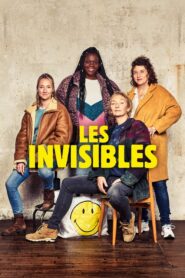 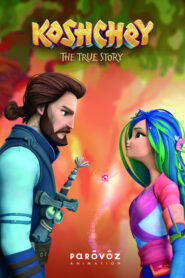 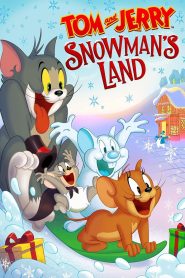 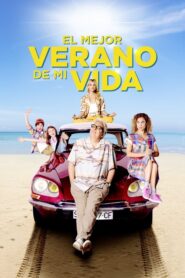