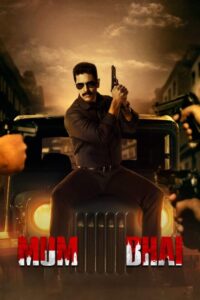 MUMBhai is the story of the no-nonsense encounter specialist named Bhaskar Shetty. He is tasked with a case that involves the underworld’s biggest Don. The show will also feature the rise of this Don and how from the streets of Mumbai he became one of the most feared persons in the world. 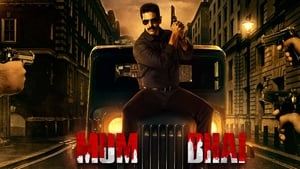 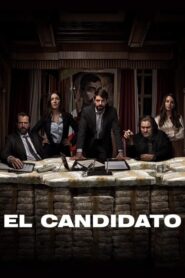 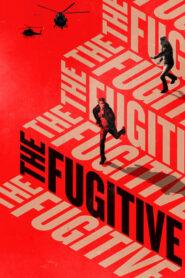 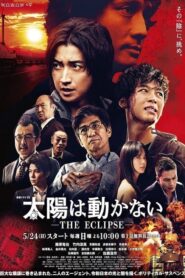 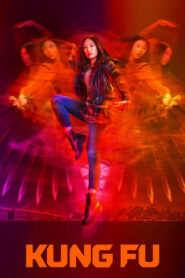 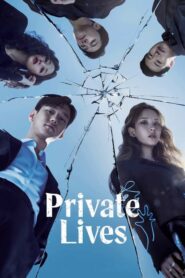 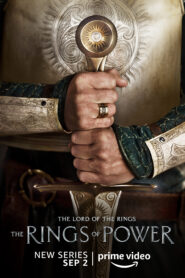 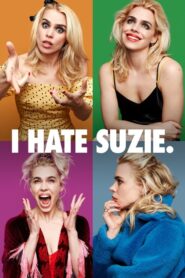 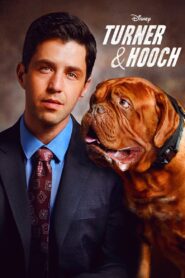 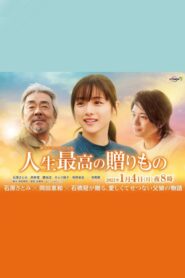