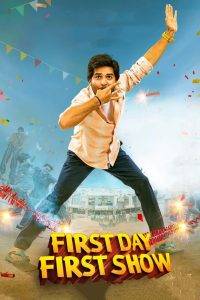 Set in Narayankhed in 2001,Power Star Pawan Kalyan’s Kushi is scheduled to be released and Srinu, a hardcore fan of Power Star has a mission — to get the tickets for the first show. His quest turns even more intense when Laya, the girl of his dreams from his class, decides to watch the first show with him. Now, it turns into a race against time and upholding the word he had given to Laya. 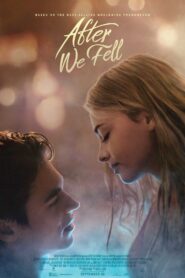 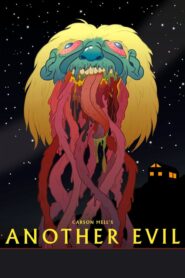 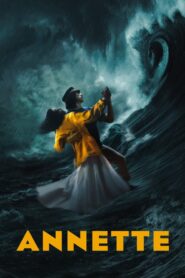 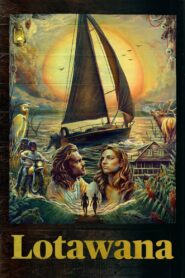 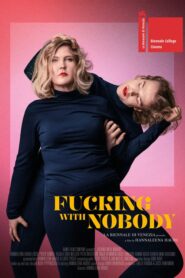 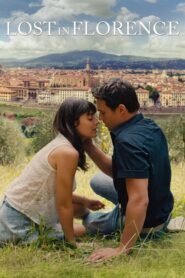 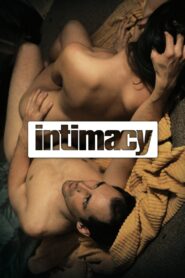 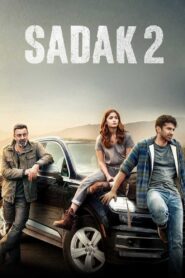 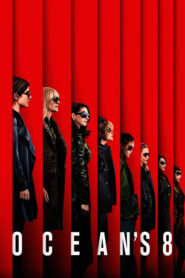 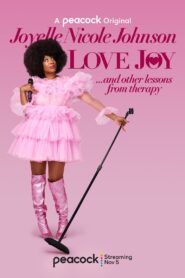