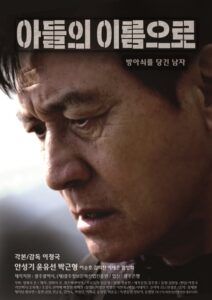 Chae-geun is a driver for hire with manic depression. He often talks to his son who is studying in the States and tells him he would keep his promise. He does a favor by acting as a temporary fiancé of a single woman named Jin-hee, who works as a waitress at a restaurant he frequents. Her father, who was a victim of the Gwangju Uprising in 1980, shows him a gun he stashed away 39 years ago and asks Chae-geun to help him exact revenge on those who were responsible for the May 18 incident. 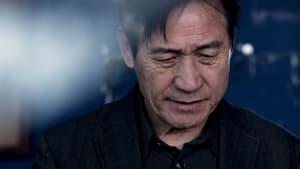 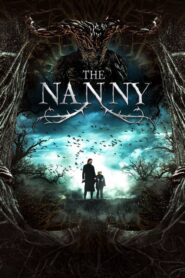 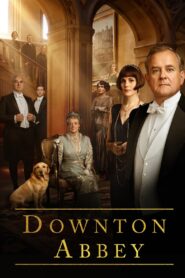 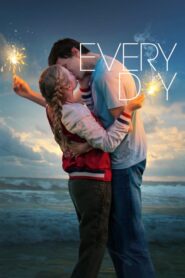 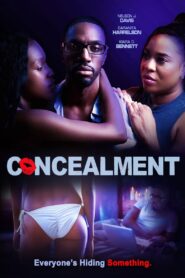 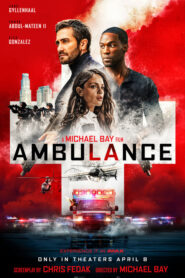 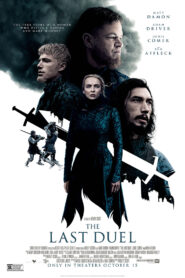 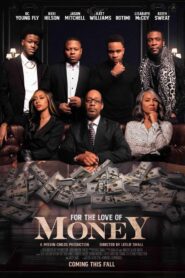 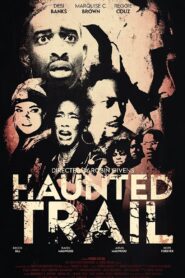 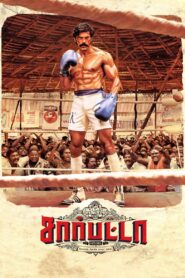 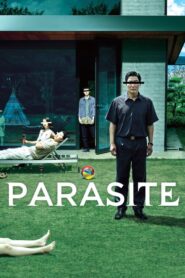 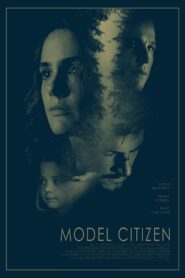 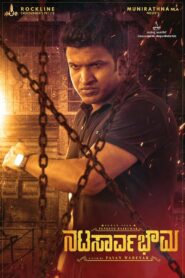